Dance At The Bottom 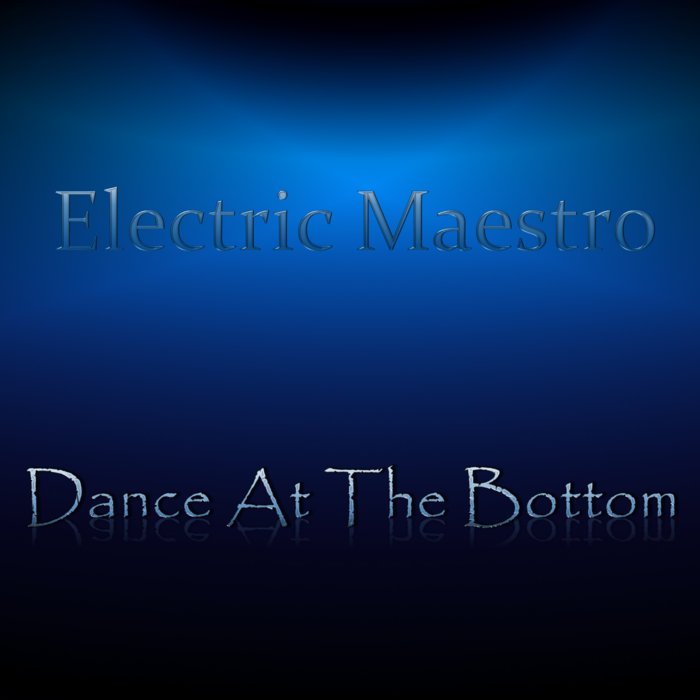 In early 2017, I made a critical paradigm shift from exclusively pursuing the path of a producer to pursuing that of an artist. That shift brought a significant change to the way I compose music. I had just completed the EP “A Child Of The 80’s Vol. 1” and was set to begin a whole new chapter in my music career. Then, my computer suffered a catastrophic hard drive failure. Unfortunately, I had not been diligent in backing up my files so I lost about 3 years worth of work – including all of the files from that EP.

I was devastated. I was angry with myself for being careless and I was unsure of what my next move would be. One of the things that kept me from falling into despair was the fact that I was in the best creative space that I’ve been in for at least 15 years. I felt like I was on fire musically. If I had to start over from scratch, I was in the right condition to do it.

So… I purchased a new computer, updated my music software (something I had been putting off until the completion of the EP), and started over. I was feeling very low emotionally, but I decided that while I was at the bottom, I would dance while I was there.

This is the first track I created…

p.s. I was ultimately able to recover some of my files, so “A Child of The 80’s Vol. 1” will be released in early 2018!
Keep your eyes on waynebo.bandcamp.com

Midtempo... Funky... Epic... electronic dance tracks! That sweet spot between House & Downtempo with a splash of the funk for good measure.

Electric Maestro delivers another creative side of producer/DJ Waynebo - best known for his work on The Afterglow Podcast. ... more

Bandcamp Daily  your guide to the world of Bandcamp

Featured sounds from Fly Lo and Ahmed Idris, plus Mother Nature hops on to drop off new project